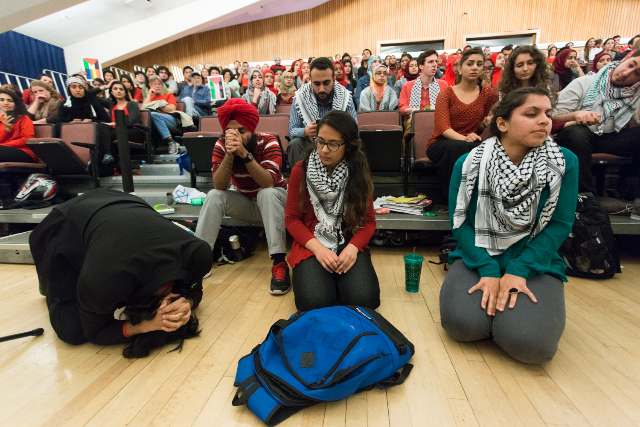 Photo Credits: Supporters of the resolution react after the ASUCD senate voted on the resolution early in the morning on May 9. Photo by Brian Nguyen.

According to ASUCD Court Case 13 Hoskinson v. Bloom, “The ASUCD Vice President shall act as the presiding officer over all Senate meetings, but shall have no voted [sic], unless the Senate be equally divided [(same number of affirmative votes as any combination of negative votes and/or abstentions).].” ASUCD Vice President Maxwell Kappes voted abstain to make the final vote 5-5-3.

The UC Davis Divest Twitter account tweeted out that they aim to put the resolution on a ballot.